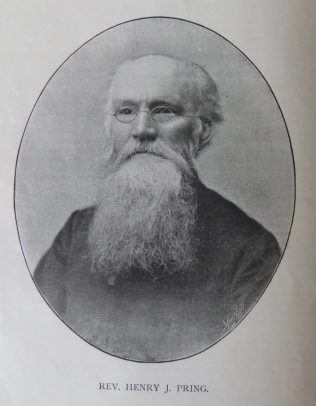 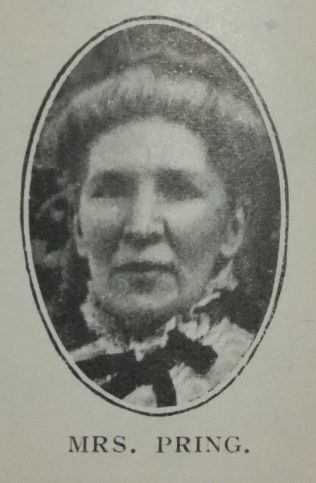 Henry was born on 9 April 1833 at Bristol, Somerset to parents Henry and Hannah. His father, Henry was a painter and glazier. Henry was baptised on 26 May 1833 at Langton Street Wesleyan Chapel, Bristol.

The family moved in early 1837 to Calne, Wiltshire. Henry was converted aged 10. He received his first Wesleyan membership ticket in 1848.

From 1847 to 1857 Henry worked as a pupil teacher in Calne National School. He then spent one year at Westminster Normal College to gain a government certificate. After 9 months at Great Horton, Henry taught at the day school at Shipsea, near Hornsea for four years. He then spent 18 months as master of Woodhouse Grove School, nr Bradford, Yorkshire.

Henry was a Wesleyan local preacher from 1853 to 1860. He got to know several PM Ministers, especially Rev Joseph Gibson, who strongly influenced his decision to enter the PM ministry.

Henry’s first appointment was to supply for Rev Thomas Knox at Chatham, Kent in November 1860.

His preaching was thoughtful, clear and forcible, and oftentimes the congregations have felt a pathos in his sermons and prayers, which has brought comfort and joy to many a heart.

No obituary was published for Henry in the minutes of Conference.