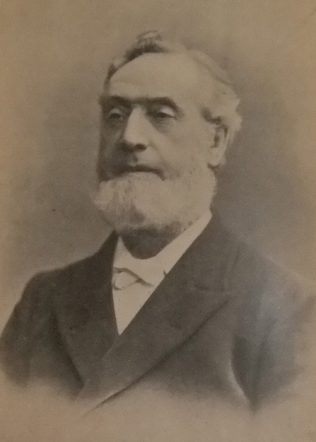 Jacob was born in 1841 in Bacup, Lancashire. His father, James, was a plasterer.

Jacob lived with his grandmother as a child. He attended the Baptist Church and Sunday school. Revival occurred in Bacup when the evangelist, Richard Weaver visited the town. Jacob attended PM pray meetings, which were held in cottages and to which the factory lads and lasses thronged. The householder, where Jacob was converted, was a class leader and he gathered the new converts into his class. Thus Jacob became a Primitive Methodist. He soon found work in the Sunday school, Band of Hope, and Open-air Mission. He developed into an acceptable local preacher and was recommended for ministry.

Jacob’s obituary records that his bright cheerful spirit made him a most welcome visitor to the homes of the people. All the ministers he travelled with testified to his kindly nature and truly Christian spirit.