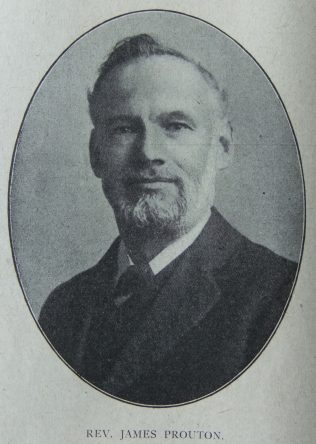 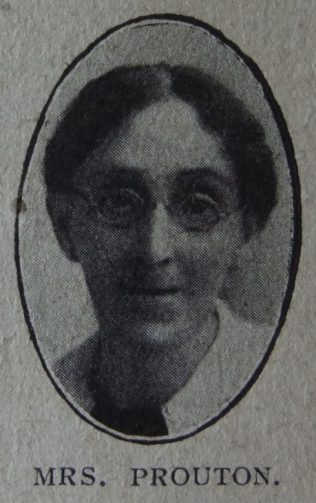 James was born in 1864 at West Heath, Hampshire to parents Joseph and Nezia. Joseph was a brick burner (1881).

James was one of thirteen children; he soon had to leave school and start work to aid the family budget. The 1881 census shows James working as a gardener.

James was converted at the age of seventeen under the ministry of Rev Robert Reeve during a revival at Quick’s Green, Berkshire.

With the exception of four years at Alford, all of James ministry was exercised within East Anglia.

His obituary records that James was especially well-known and beloved in Norfolk as an untiring and peace-loving minister. His sincere and genial personality won the affection of young people, the loyal co-operation of Christian workers, and the esteem of all who knew him. His sermons, thoroughly evangelical and persuasive, made lasting impressions for good on many hearts and lives.

After superannuation, James rendered most willing and valuable service in the Swaffham circuit.