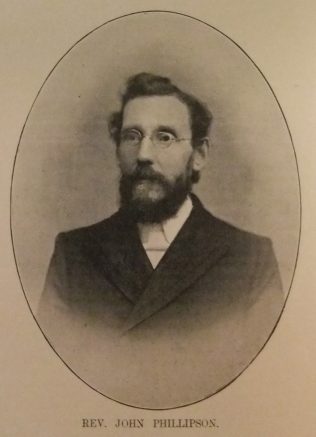 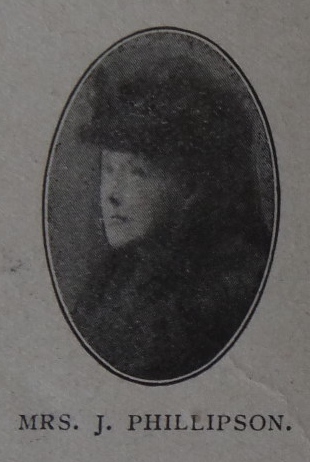 John was born on 16 February 1847 at Stanhope in Weardale, Co Durham to parents Featherstone and Jane. At the time of the 1851 census, Featherstone was a lead miner.

John spent five years of his boyhood in Canada. His father taught in a Government school on the shores of Lake Erie. On returning to Weardale the family joined the church at Wearhead.

John was converted aged nineteen during a dale revival. He attended the Sunderland Institute before entering circuit ministry.

John’s obituary records that he had great and rare gifts of mind and heart, and ever kept himself abreast of religious thought. For many years he was a member of the Probationers’ Examining Committee, and many of the local preachers on the Helmshore Station remembered with gratitude the theological and homiletical class where they received their mental and spiritual equipment.

He excelled as a preacher – a man of real culture, possessing and easy and graceful flow of speech; but the determining characteristic of his preaching was an intense spirituality of mind and soul.

John died on 9 June 1917 at Haslingden, Lancashire. A memorial window was commissioned in his memory.