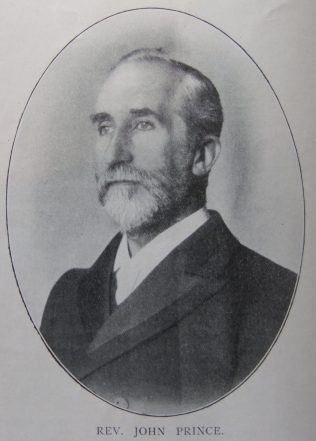 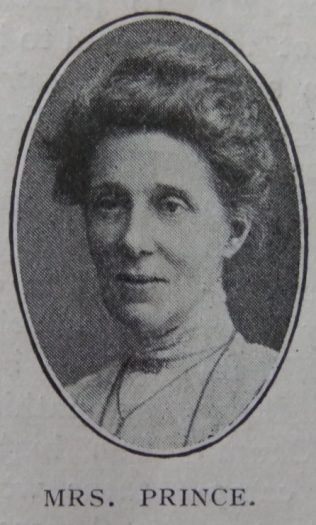 John was born on 1 May 1856 at Penkhull, nr Mow Cop, Staffordshire.

When in his teens there came a broadening of the mind, a keen desire for knowledge, and a new birth in the Spirit. John began his preparations for the preachers plan at the age of eighteen. John spent six months as a hired local preacher on the Leek circuit before being received into the ministry at the Conference of 1878.

John spent almost all of his ministry within forty miles of his childhood home. His obituary records that John was a great lover of his Lord and a gracious and helpful preacher of the Gospel. He never ceased to grow in mental and spiritual appreciation of truth.

John served as district Orphanage Secretary and for two years was secretary of the Sheffield Primitive Methodist Council.