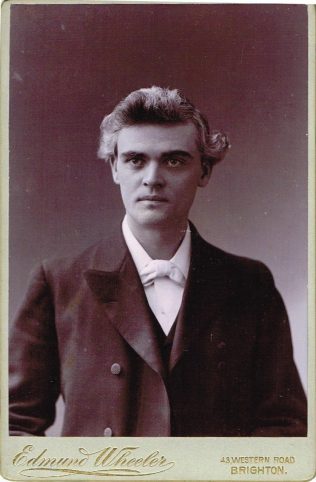 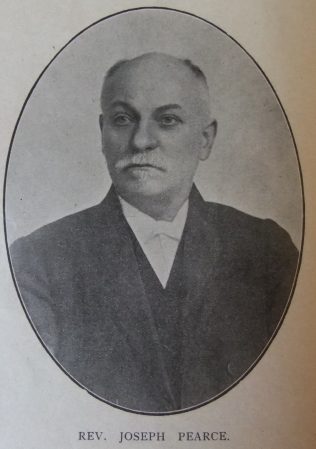 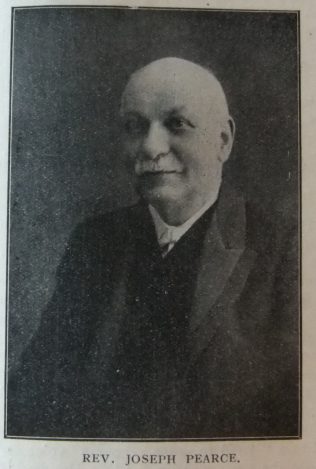 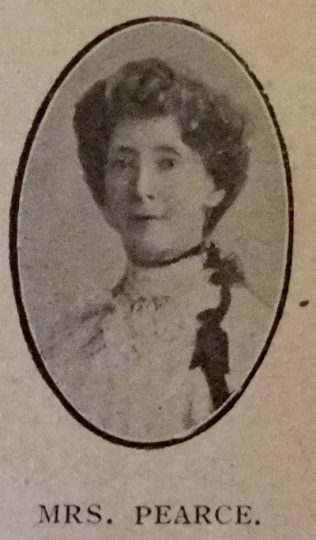 Joseph was born in 1862 at Old Hill, Staffordshire to parents Thomas and Eliza. The 1881 census identifies Thomas as a colliery engine driver.

Joseph was working as a clerk at a timber yard at the time of the 1881 census.

Joseph was guided as a young Christian by Dr Joseph Ferguson, who put him on the plan, directed his evangelistic fervour, mapped out his studies and called him into the ministry. Before entering the ministry at Brighton, Joseph spent six months as Dr Ferguson’s assistant at Burslem. In that time he witnessed some 200 conversions.

Joseph spent five years as Connexional Temperance Secretary. During that time, he inaugurated the Young Abstainers’ league, won Band of Hope representation at circuit meetings and roused churches by his eloquent tongue and his powerful pen.

His obituary records that Joseph was a preacher of outstanding merit. He had a burning passion for souls, travelling all over the country, preaching, lecturing and winning men for the Kingdom. A gracious personality with a flair for friendship, he was a skilful raconteur whose infectious laugh was a tonic.

Life on the Heights