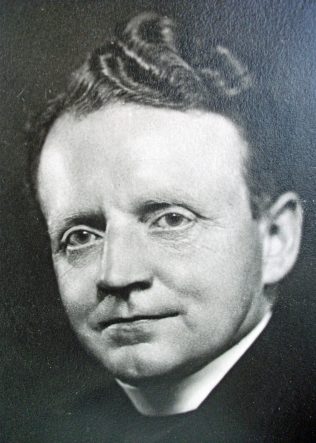 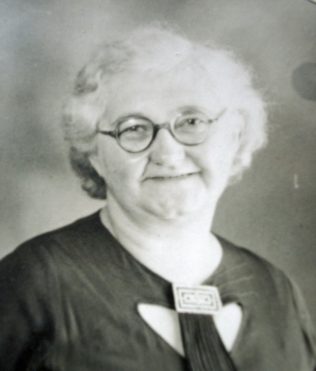 Dryden (as he was known in the family) was born in 1890 at Houghton-le-Spring, Co Durham, to parents John Phillipson and Sarah Helen Jepson. John was a PM Minister.

Before entering the ministry Dryden was an assistant schoolmaster. He trained at Hartley College, Manchester

Dryden had his probation interrupted by service with the Royal Army Medical Corps in France in World War 1. He volunteered on 4 November 1915 at Walthamstow. He became a Corporal and had the regimental number 79596.

His obituary records that he was supremely a circuit minister, giving his whole life and time to his churches, and it was certainly true that he had the care and welfare of his people upon his heart and in his prayers. He was most approachable by young and old alike.

As a preacher he always impressed his hearers with his utter earnestness and forcefulness. His messages came out of a rich and cultured mind, and out of a heart that glowed with intense zeal for his Lord.