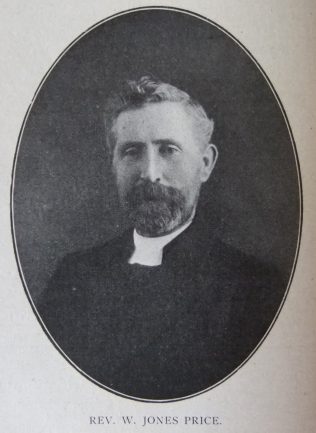 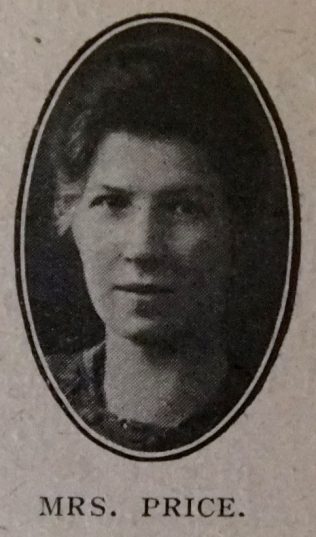 William was born in 1860 at Llansaintfraid, Radnorshire.

Although his parents were Baptists, it was convenient for William to attend the PM Sunday School. He joined the PM Church when thirteen years old and soon became a Sunday School teacher. At seventeen he became a local preacher.

His obituary records that, during forty years of active ministry, he served quietly and faithfully in eleven circuits. More than half his ministry was spent in two circuits, Kilburn and New Wandsworth.

After superannuation, William maintained a deep interest in the work of the Church and Kingdom. It was his disciplined habit to greet each new day cheerfully, and to find it full of interest.