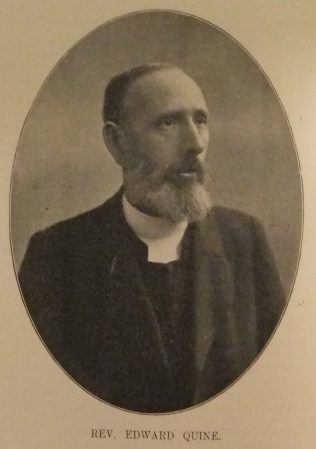 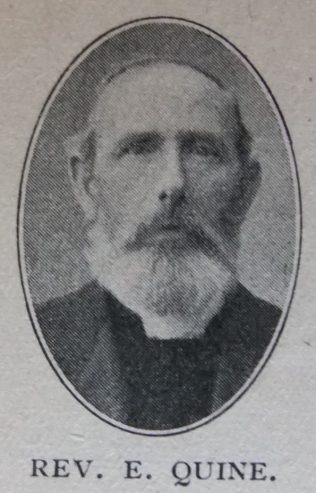 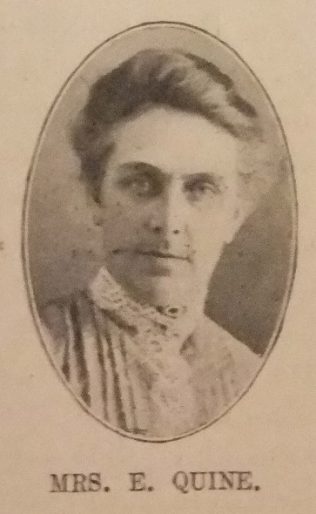 Edward was born on 19 August 1849 at Balldhoon, nr Laxey, Isle of Man to parents Robert and Margaret. Robert was a lead miner. The chapel at Balldhoon was built on a plot of ground adjoining Edward’s home by his father and other members.

Edward was converted when eleven and was led gradually into Christian work. In 1870 he was put on the plan. He preached with such power that after two years he was recommended for the ministry.

Edward worked as a lead miner before entering the ministry.

Edward served as District Committee Secretary, and was a member of the Candidates and Probationers’ Examining Committees.

A breakdown in health whilst at Chorley compelled superannuation for a few years, but Edward recovered to return to the work.

Edward’s obituary records that his insight into spiritual truth and Christian experience made his preaching profitable to all who heard him. A lover of literature, he ranged widely in his reading. Of fine appearance and personal charm, people of all types were quickly impressed by his simple sterling goodness.

During his later years, Edward was severely limited by extreme deafness.