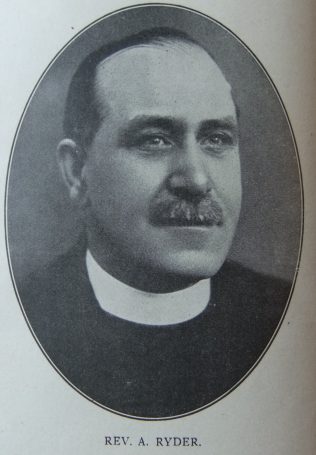 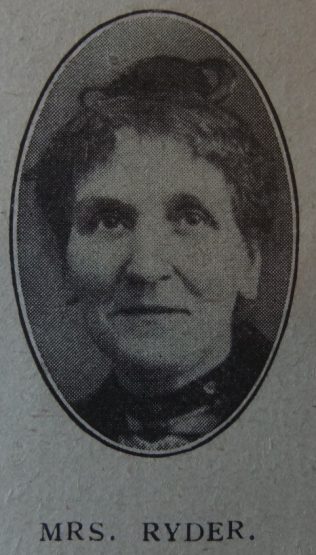 Amos was born in 1872 at Seaham Harbour, to parents Joseph and Margaret. Joseph was a bottle maker.

Amos became a local preacher in 1893. The 1891 census return identifies Amos as a Bottle Maker’s Apprentice.

Amos spent his probation on the Missions, with the exception of one year at Burwell, Nottingham.

His obituary records that Amos knew that he was called to a service of sacrificial living and giving, and earnestly prepared himself for his task. As a preacher he knew that thought shaped conduct and he sought to correct the erroneous thinking of his people that he might lead them into Truth. He never lost sight of the main end of preaching and his converts witness to his success in each of his circuits. His pastoral work was systematically arranged, and his life was the carrying out in detail of what he regarded as a divine plan.