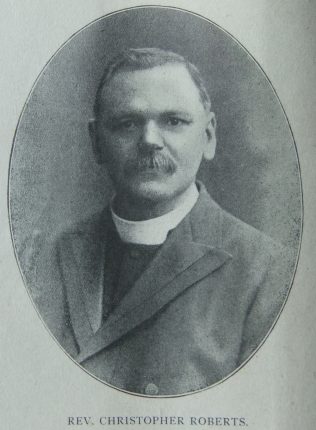 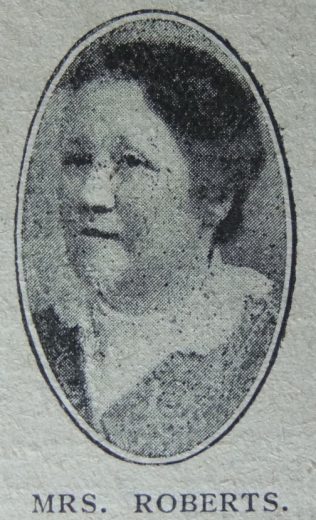 Christopher was born in 1866 at Preston, Yorkshire to parents William and Elizabeth. William was a miner (1871) and later a greengrocer (1881) when the family had moved to Leeds. The 1881 census records Christopher as working as a stringer at a glue works.

His early associations were with the Meanwood Road Church in the Leeds I circuit. Christopher started to preach at the age of sixteen, accompanying Mr Thomas Smith.

As a preacher, Christopher’s strength lay in the art of exposition and his utterances were rendered luminous by apt and telling illustrations.

His obituary records that Christopher was fearless and independent, having no room for compromise where principles were involved. In his lighter moods he displayed a lively sense of humour tinged with satire. He concentrated on his work and won the hearts of his people. He had sympathy and a first hand knowledge of the hard facts of life, and knew how to speak a word in season.