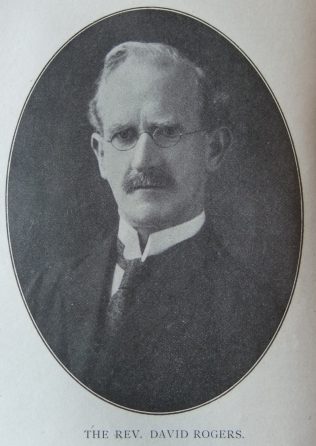 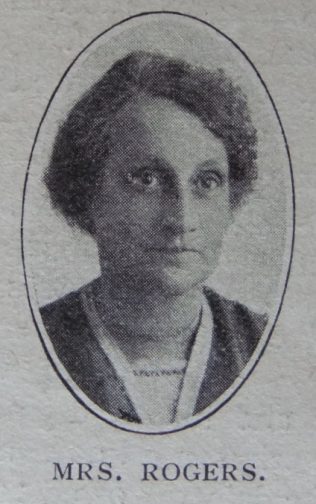 David ‘found himself religiously’ at the Portland Place Church, Lincoln.

David was not one who enjoyed district or connexional limelight. Over thirty-one years he exercised a ministry of abiding benediction, and commended respect wherever he went. He was never an orator, but his preaching moved men and women to live nobler lives, and led not a few to the Saviour’s feet. He was not a statesman, but he carefully superintended his circuits, attending to details with great vigilance, and was always prompt and accurate in his returns to district and Connexional courts. There was no glitter about him, but there was plenty of gold.