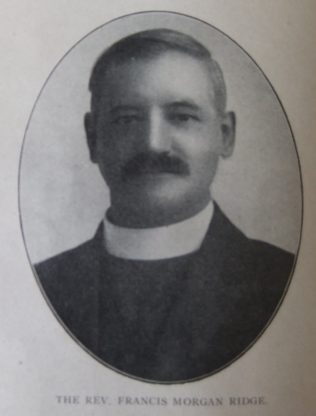 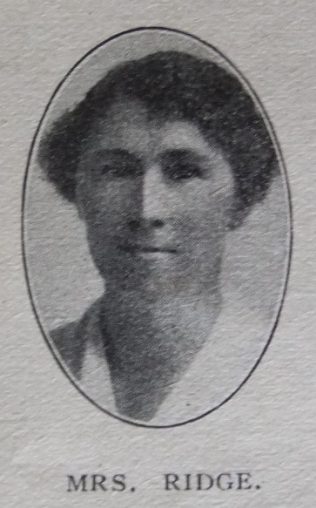 Francis was born in 1869 at Machynlleth, Montgomeryshire to parents Richard Ridge and Margaret Morgan. Richard worked in the lead mining business, and died in 1875. Margaret was his second wife. In early 1876 she married John Hill, another lead miner. His brother James was also a PM Minister.

Before entering Hartley College in 1894, Francis served a year as a hired local preacher in the Chester III circuit.

Francis spent the whole of his probation in the Ipswich and Hadleigh circuit, being exceptionally successful in his work among the young people.

His preaching bore marks of careful and discerning preparation, and was always eminently practical and profitable.

At the close of his ministry, Francis published a little book on the prophet Amos.