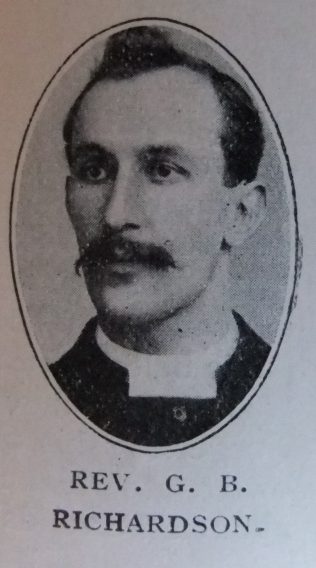 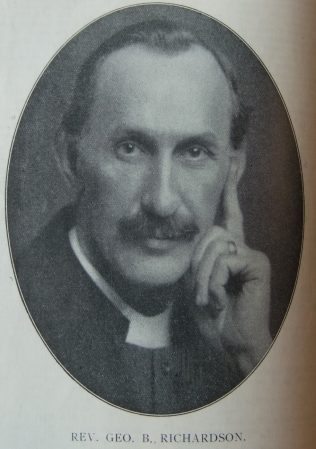 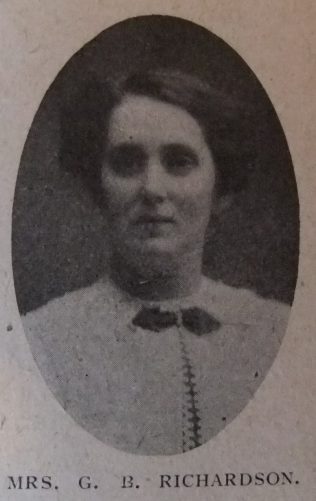 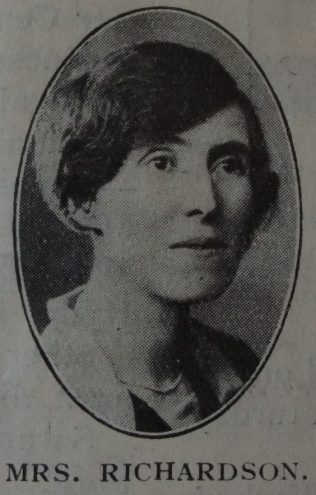 George was born in 1877 at Blackhill, Co. Durham, to parents Francis and Mary Ann. Francis was an iron worker.

After receiving his education at the National school, George secured a business training at the Consett Iron Company.

George recalled that he owed much to Mr A.S. Coates of Consett, who led a theological class that George belonged to. Following a clear call to the ministry, George secured a place on the Reserve List in the Candidates Examination and went straight into circuit ministry at the Belfast Mission.

Wherever he went, George was a public leader, particularly in the Temperance cause. He was Secretary of the Temperance Party in Middlesbrough and the leader of the party in Durham City. He was successful on many occasions in opposing the granting of new licences. At Durham, George was a member of City Education Committee and the first Free Church Chaplain to the Poor Law Union.

George served as District Secretary of the Temperance, Sunday School and Mission Committees.

The Newcastle May Missionary Meetings were largely his responsibility for many years, and his enthusiastic leadership accounted for a great measure of the success achieved.

On retirement George settled in Bishop Auckland and speedily won for himself high place in the regard of local Methodists.

The secret of his success as a circuit minister lay in the strength of his faith and his passionate devotion to the Lord whose call he most gladly obeyed.