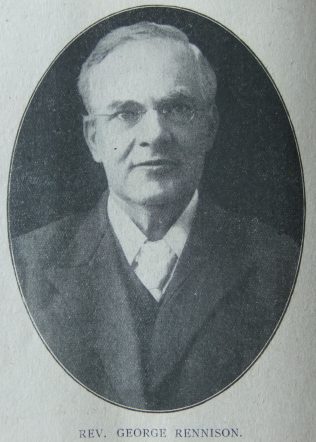 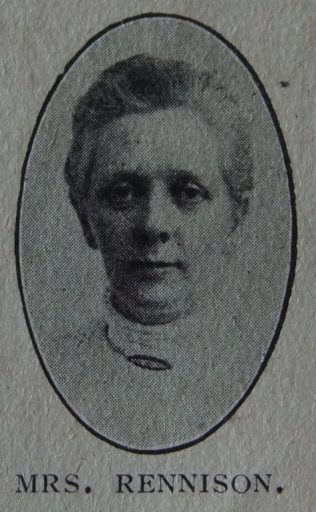 George was born in 1862 at Bridlington, Yorkshire to parents Thomas and Jane. Thomas was a joiner.

The 1881 census return identifies that George also trained as a joiner.

George was led into the experience of Christ by his Sunday school teacher.

His obituary records that George was a most lovable man, blessed with the natural gifts and graces so desirable in a minister of Jesus Christ. Preaching the gospel was his first delight and pastoral work was always attractive to him, whilst his gracious spirit was a potent factor for good. He was a bright and cheerful personality, a hard-working man, faithful to his duties. Christian thought and practice made him very sympathetic, and his love for the children was a most marked feature of his ministry.

Following superannuation, George was an active supernumerary in the Higher Openshaw circuit, Manchester.