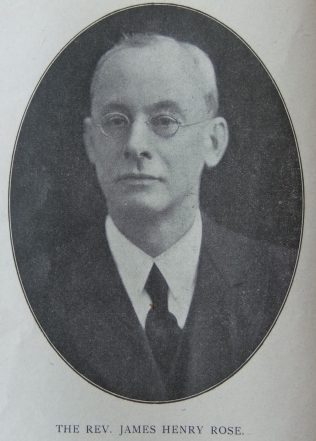 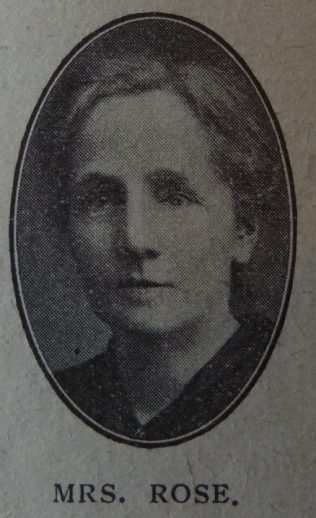 James was born in 1869 at Cranworth, Norfolk, to parents James and Elizabeth. James was a licensed hawker at the time of the 1871 census.

His obituary records that James humble upbringing was manifested in a gracious humility throughout his many years, whilst the spiritual atmosphere of his childhood served to ground him in a living relationship with his Lord.

For four years James had a place on the national Christian Endeavour Council.

In 1920, James was Secretary of the Stationing Committee. He also served on the Methodist Union Committee.

After retiring to Sheringham in 1934, James health and vitality allowed him to engage in the work he loved for a further twenty-nine years. To within months of his death, he continued to take services in the Cromer, Sheringham and Holt circuit.