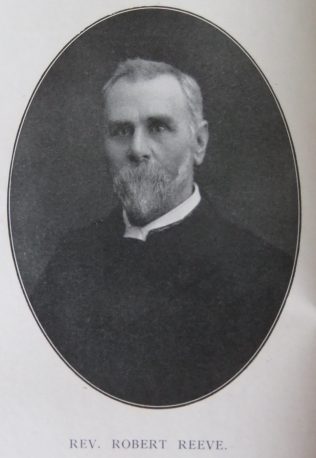 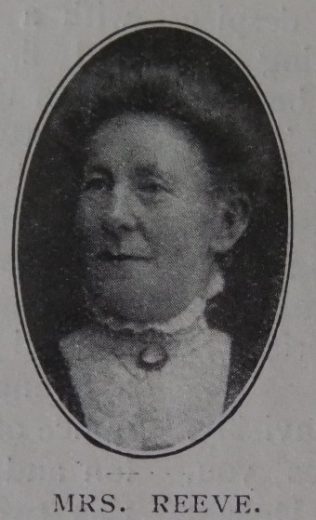 Robert was born in 1856 at Walsingham, Norfolk to parents Robert and Mary Ann. Robert, senior, worked the land.

Robert was converted when young and was put on the plan whilst still a youth. He entered the ministry at the age of nineteen. Robert was apprenticed to a harnessmaker before entering the ministry.

His obituary records that Robert loved preaching, especially about the Cross. He had no fancy for hair-splitting and theological conundrums. He was hear to tell one young minister; ‘Don’t split your brain-pan, tell the people something to help them;’ these we were the words of a well-read, well-informed man. He had a passion for righteousness, and the courage to speak his convictions without being intentionally offensive.

Following superannuation, Robert lived in Nelson, Lancashire for a few months, before settling at Southsea,

Robert married Mary Ann Stevenson (abt1858) in the summer of 1881 in the Portsea Island Registration District, Hampshire. Census returns identify one of two children.