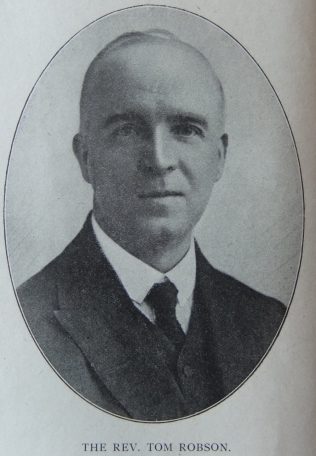 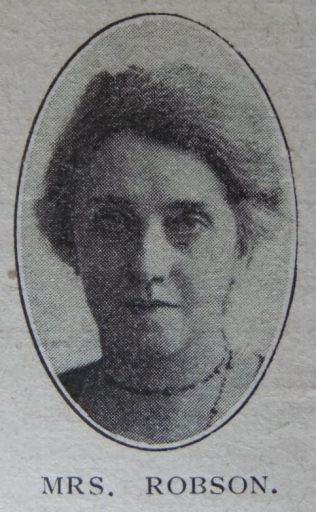 Tom was born in 1872 at Easington Lane, Co Durham to parents John and Eleanor. John was a coal miner.

From a religious home, Tom passed without any great crisis quietly and naturally into the life of the Church.

His obituary records that Tom constantly prepared himself for his pulpit and pastoral duties by keeping abreast of the finest literature, reading widely in Biblical interpretation, history of religion, Greek drama, philosophy and sociology. With a fresh and versatile mind and a rare and deep knowledge of human nature, he ministered to his people. He knew them intimately and loved them, but never permitted himself to be deflected from his duty by the weaknesses and frailties of the human heart. Tolerance and warm understanding, born of his own experience, endeared him to many folk.

Tom was happy in all business affairs and had a knowledge of Church history and polity seldom excelled. Tom was appointed Secretary of the final PM Conference in 1932.

Tom died on 2 March 1957 at Newcastle upon Tyne, Northumberland.