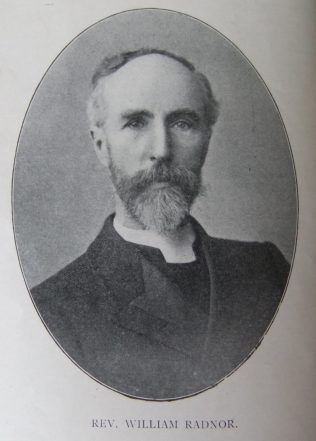 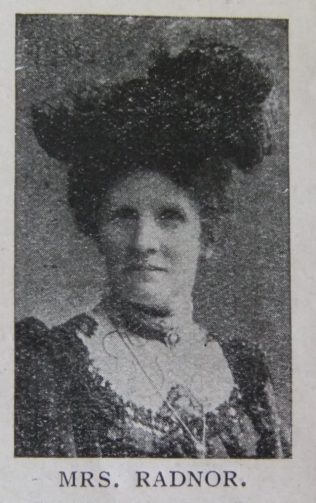 William was born in 1847 at Orleton, Herefordshire to parents John and Mary. His parents were Wesleyan Methodists.

William was converted through a service led by Rev John Shepherd. He joined the Primitive Methodist Society and shortly afterward became a local preacher.

William served in mainly rural circuits and was therefore no stranger to long journeys and the difficulties associated with country circuits.

His obituary records that he was a good man, of genial disposition, and spiritually minded. He had the great joy of witnessing some gracious revivals of religion when at St Day, Cornwall.

His sermons gave evidence of extensive reading and were full of instruction to those who had the aptitude to learn. As a pastor he was indeed diligent, and prepared to make any sacrifice for those in sickness and trial.

William wrote a number of hymns, which were published in the PM Magazine.

William married Bessie Gregory (b abt1859) in the summer of 1877 at Leominster, Herefordshire. Census returns identify four children.

William died on 17 September 1910 at Mangotsfield, Gloucestershire. He died suddenly at the close of a circuit committee meeting.