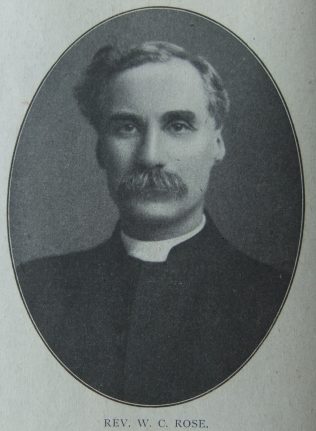 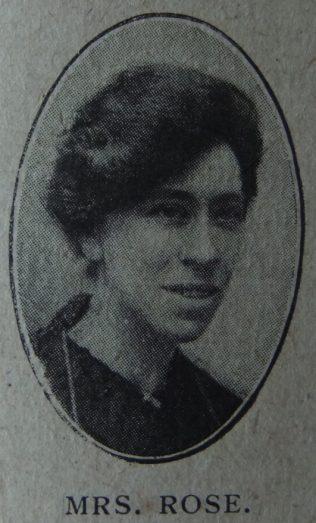 William was born on 4 January 1865 at Wimborne, Dorset. His father died when William was aged two. His mother was Helen, a boot and shoe dealer.

William was converted at sixteen in the Wesleyan Church and almost immediately placed on the plan. He preached in huts, homes and the open-air services to navvies with striking success. William was received by Rev Thomas Champness, a well-known evangelist, into the Joyful News Home, and was then sent to take charge of a derelict cause at Camden Town. Later he went to Roker Lane Church, Pudsey. Transferring to the Primitive Methodist Church, William became West Midlands District evangelist for almost twelve months be fore becoming a candidate for the PM Ministry.

William served with ability and acceptance in town and country alike, his ministry being exercised in a wide range of circuits. Preaching with power, he was a faithful and beloved pastor. He took a keen delight in Nature.

Whilst at Motherwell, William was forced to give up active work through a breakdown in health, and retired to Worcestershire, where, as long as he could, he helped the cause he loved so well.

Rose-WC (47 KB Adobe Acrobat document, opens in a new window)
Transcription of obituary published in the Minutes of Conference.