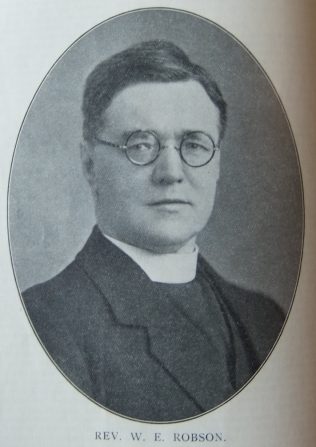 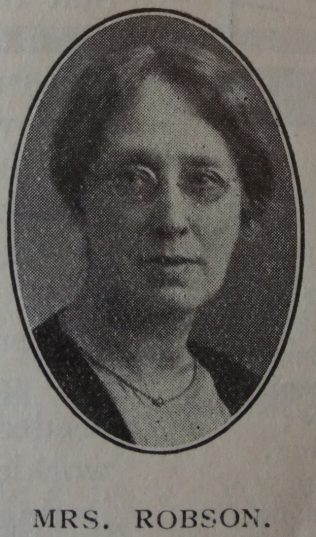 William was born in 1876 at Westgate, Co Durham, to parents John and Mary. John was a joiner.

William was brought up at Nenthead and as a youth undertook a joinery apprenticeship. He was converted when eighteen years of age and soon became a local preacher. William entered Hartley College in 1900.

After retiring, William immediately began to work in the Ellesmere Port Circuit as an active supernumerary.

His obituary records that in all his circuits William left behind the record of a faithful minister of the Word and a true pastor. Possessed of an understanding sympathy, young and old alike shared in the treasures of his mind. He was of a retiring nature, but when anyone pierced the veil of shyness they found a man true as steel. He was one of the choice souls in whose heart love had gained a great victory and whose life gave witness to the conquest in a character combining strength with gentleness and modesty with courage. No man ever possessed a more compelling sense of duty, and few discharged it with greater consistency and faithfulness.