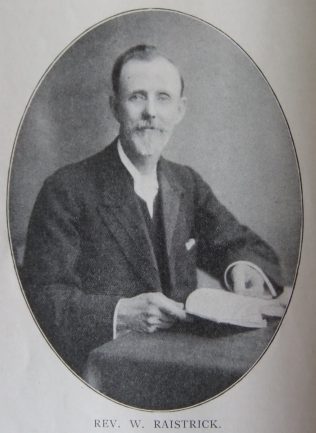 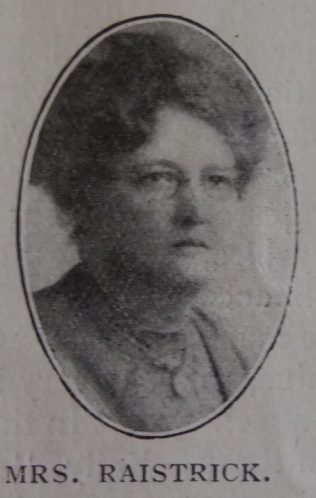 William was born in 1854 at Loftus, Yorkshire, in a house next door to the old Primitive Methodist Chapel.

At the age of sixteen, William became a Sunday School teacher, and shortly afterwards, school secretary. He became a member of the Church at the age of seventeen. The delivery of an address to the Sunday School led to recognition of his gifts; and the Quarterly Meeting, without consulting the youth, authorised him to accompany Mr James Dack on his preaching appointments. William entered the Sunderland Institute to prepare for ministry in 1877.

When William went to Reading in 1908, the circuit was confronting a very grave situation, but through courage, tact, and splendid patience, he consolidated the circuit and set if firmly on its feet. When he superannuated, William returned to live in Reading among the friends he had made.

His obituary records that his sermons, while rich in creative thought, were practical for the highest ends, for he never forgot that the chief end of all effective preaching was the bringing of man and God together in spiritual union and fellowship.