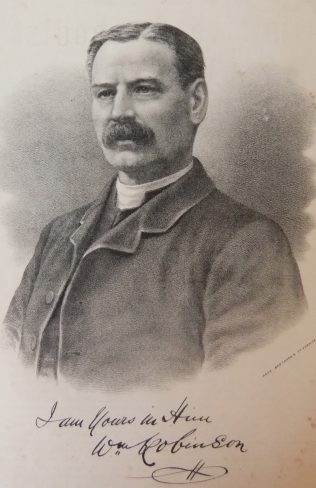 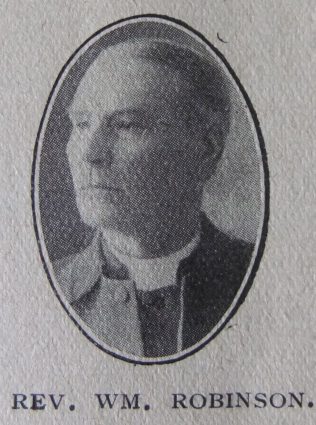 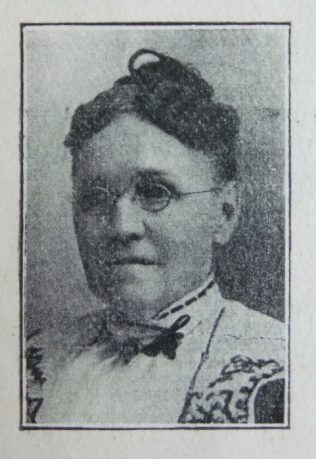 William was born in 1837 at Withernwick, in the Hornsea circuit, Yorkshire to parents William and Ann. William senior was a tailor.

William’s obituary recorded that he had marked natural advantages. He had a magnificent voice of wonderful range and compass. As a preacher he soon became widely known and was in great demand for special services.

William was elected a Fellow of the Society of Science, Arts and Literature by London University.

William died on 13 May 1918 at Retford, Nottinghamshire.