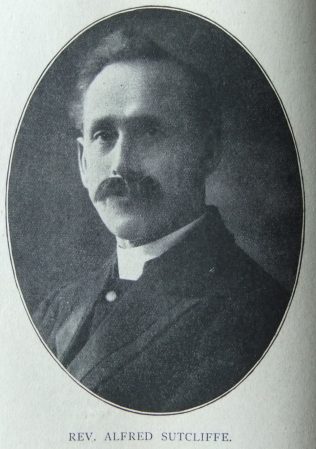 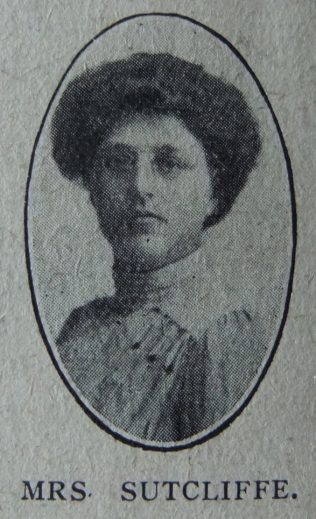 Alfred was born in 1865 at Walsden, Lancashire to parents John and Lucy. John worked at a cotton mill.

When a youth, Alfred became a Sunday school teacher and secretary. He then became a local preacher. He was recommended for the ministry and after examination placed on the reserve list. In January 1887, he received a call from the General Committee to supply the superintendency of the Droxford Branch of the Winchester circuit. He went at once from his duties as an assistant master of the British School at Heywood.

Alfred’s obituary records that his administrative qualities as superintendent and chairman were of a high order, his preaching was always vigorous and challenging, but it is as a pastor that he was particularly remembered. Despite deep sorrow and loss in his family life, which he felt very keenly, he maintained to the end a cheerful and happy faith.