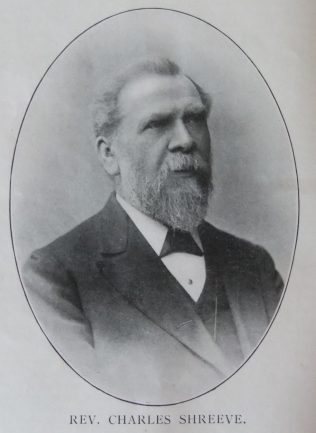 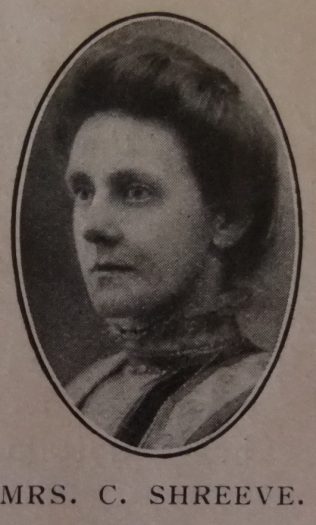 Charles was born in 1852 at Repps, Norfolk to parents Henry and Elizabeth. Henry was a labourer.

Charles left home at the age of ten to life at Great Yarmouth. He attended Priory Plain Sunday School and the Old Chapel. He decided for Christ under the ministry of Rev Henry Worth, became a teacher and, at the age of seventeen, he began to preach.

Charles worked as a leather cutter before entering the ministry.

Charles whole ministry was carried out in the Lynn and Cambridge District. He served as District Building Committee Secretary for nineteen years. He was also Missionary Secretary for seven years and Orphanage Secretary for eight years. He twice presided over District Synods and attended Conference on six occasions as a delegate of his District. He was Secretary and President of the Eastern Counties Ministerial Association.

His sermons showed careful and thoughtful preparation. They were evangelical, practical, expository, calculated to inform the mind, to arouse the heart, to strengthen the will, to inspire the soul. His language was simple and beautiful, and his style was homely and intelligible and natural.

Charles refused to pay the sectarian rate (for education) and his goods were sold.