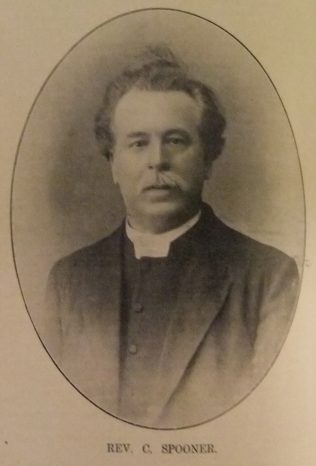 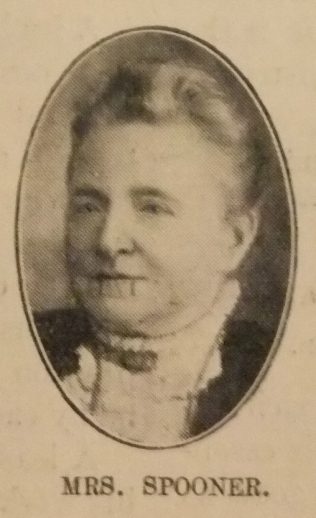 Charles was born on 18 August 1850 at Hadleigh, Suffolk to parents Charles and Sarah. Charles, senior, was a shoemaker and a local preacher.

Charles was converted when aged seventeen. Shortly after conversion his name appeared on the preachers’ plan. In 1872, Charles accepted a called from the Bedford circuit to work as a hired local preacher. The station called him into the ministry shortly afterwards.

The 1871 census identifies that Charles earned his living as a glazier, painter and plumber before entering the ministry.

Charles was sent by the Missionary Committee to Fulham to undertake a ‘Forward’ movement. A church was built, towards which a thousand pounds was raised, the membership increased from forty-seven to one hundred and twelve and the income from £8 to £38 per quarter.

As a preacher Charles was eminently practical and belonged to the Evangelical school. His sermons were thoroughly prepared, and vigorously delivered, and gave evidence of a wide reading and careful study. There was no uncertainty in his message, but the ring of a man who spoke with the accent of deep and earnest conviction.

His obituary records that in all his circuits Charles rendered fine, abiding, plodding work. He was a diligent pastor, feeding the flock over which he had oversight, always welcome in the homes of the people. He was diligent in business, careful and methodical, judicious and conciliatory.