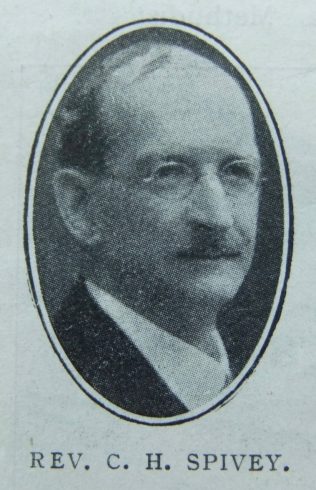 Charles was born on 23 November 1873 at Filey, Yorkshire, to parents Charles and Jane. Charles, senior, was a PM Minister.

From his student days Charles was a great admirer of Dr. Alexander Maclaren, and the constant aim in his ministry was to emulate this high standard of Biblical exposition. As a pastor and preacher he will be remembered as a wise expositor of God’s Word. Yet an early business training in industry made it impossible for him to allow untidiness or carelessness in church administration, and accordingly he sought always to apply the same principles of integrity and careful management to church affairs as he had learned in his early training, and was a careful and exact administrator in circuit and District affairs.