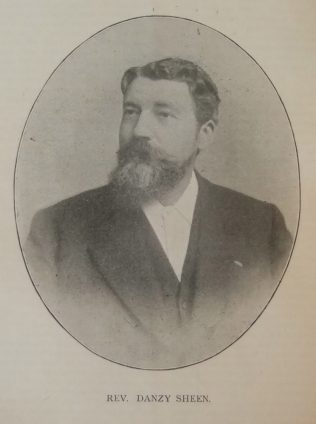 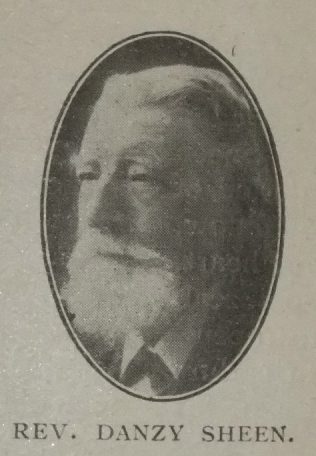 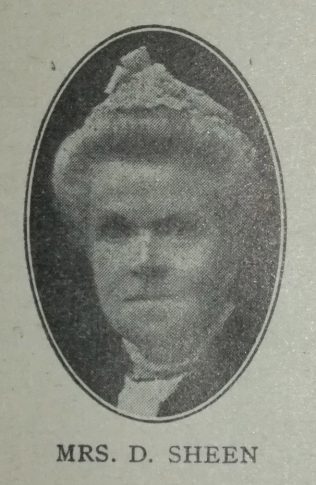 Danzy was born on 9 August 1844 at Clyro, Radnorshire to parents Dantsey Sheen and Fortune Gwillim. Dantesey was a farmer; he died in 1850. Both parents were Congregationalists.

Danzy was converted aged 13. Before he was 16, his name was on the circuit plan. He found that preparing sermons for the good of others was an education to himself.

Circa 1860, Danzy moved to London and for two years, studied under Rev T B Barker of Barnsbury Park Academy. He then attended Mr Spurgeon’s Pastor’s College before entering the Primitive Methodist Ministry.

His style of preaching was expository, and as he knew the Bible well, he often led his flock into unfrequented paths were good nourishment was to be found.

Danzy was General Secretary of the Sunday School Union from 1897-1902.

After superannuation, Danzy retired to Ashby-de-la-Zouch. There, he served as Secretary of the local Free Church Council, of the Christian Endeavour Union and the Band of Hope Union.