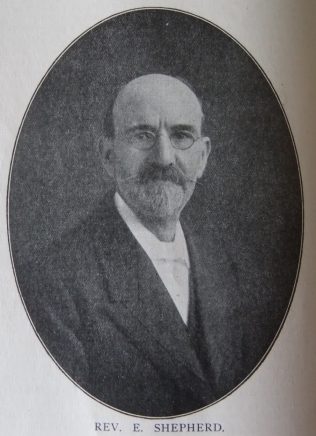 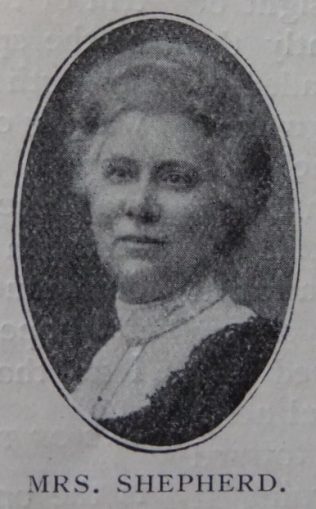 Enoch was born in 1853 at Rock, Wellington, Shropshire, to parents George and Rebecca. George was a coal miner. Enoch was born into a Methodist Family, of which three became ministers and two local preachers.

Enoch was converted at the age of twenty. With his conversion came not only the call, but a passion for service; in the Sunday School, in visiting and in preaching. He worked as a blacksmith before entering the ministry.

In his preaching, there was a restrained passion, a refined culture, and a fervent evangelism. His message was always fresh, breezy, and living, intensely spiritual and evangelical.

Enoch served a term on prison as a passive resister.

When he superannuated in 1918, Enoch became the President’s assistant to Rev W.A. Hammond. The following year he took charge of the church at Shoreham. After a time in Liverpool, where his daughters were schoolteachers, Enoch moved to Worcester in 1929.

During his ministry, Enoch superintended the erection of five churches, two schools and a manse.