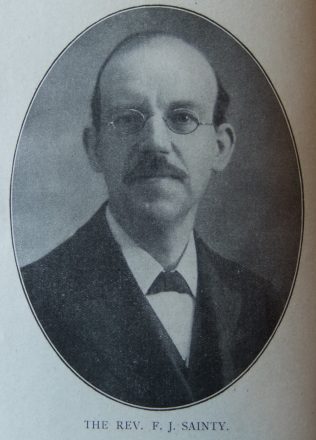 Francis worked as a clerk before entering the ministry.

Francis spent the majority of his ministry in Scottish circuits. His obituary records that he was a man of many parts – student, pastor, evangelist, administrator – but what made him of one piece was his unreserved and ardent devotion to his Lord. He was a great evangelist, and by his passion to win souls he laid well and truly the foundations of the churches he served.

Francis served his district as Building Committee Secretary and as Missionary Secretary. He was also President of the Scottish Christian Endeavour Union.