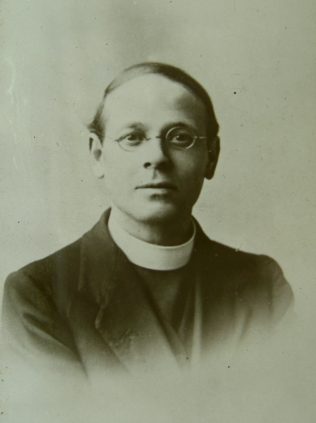 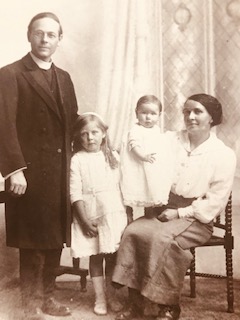 Born at Camberwell in 1879, he attended Hartley College and died on 12 June 1972. This picture is taken from a glass slide in the collection at Englesea Brook Museum and dates from c.1915-18. He served in the following circuits:

Source: W.Leary, Ministers and Circuits in the Primitive Methodist Church, a Directory (1990), 193