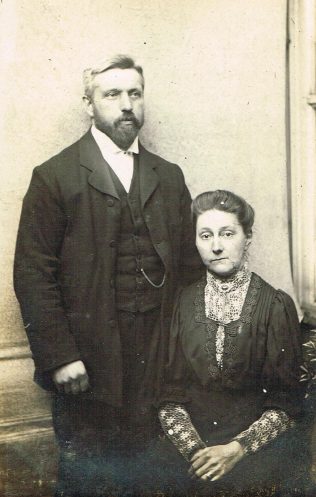 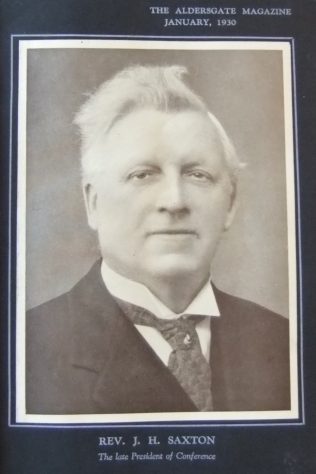 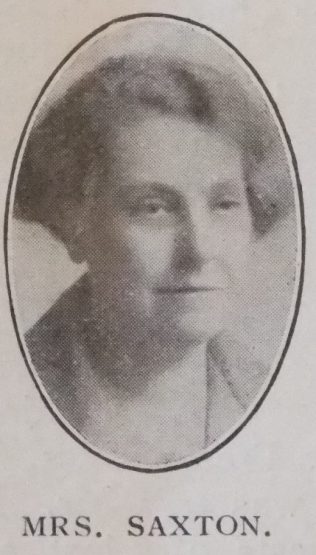 James was born in 1863 at Hucknall, Nottinghamshire, to parents James Saxton and May Hutchinson Daws. James, senior was an elastic bandage maker.

James worked as a coal miner as a young man. He became a local preacher in his teens and was an ardent worker in his native circuit. Denied the privilege of much schooling, he earnestly applied himself to study.

Although James never claimed to be a great administrator hen nevertheless, was diligent in the manifold duties incident to a minister’s life. He believed a minister should be a shepherd of souls and his pastoral work was efficiently done.

It was, however, as a preacher of the Gospel that he excelled. The pulpit was his throne, and all his pursuits and hobbies were directed to help him as a preacher. James had an artistic temperament and was naturally poetic. As a make of epigrams he excelled. But his utterances were more than a collection of phrases. In the best sense he was an evangelist. In him was blended the prophet and poet.

James was President of the Tunstall Conference in 1929. He had planned for his Presidential year. His chief concern was to carry out a crusade in the interests of youth, and next was his eagerness to help the cause of Methodist Union. But his dream was not to be fulfilled in the way he had thought. In the fourth month of his campaign he was taken ill. He disregarded his doctor’s advice and continued to fulfil his engagements. After taking Harvest Festival Services at Stafford Street Church, Walsall he collapsed and died a few days later.