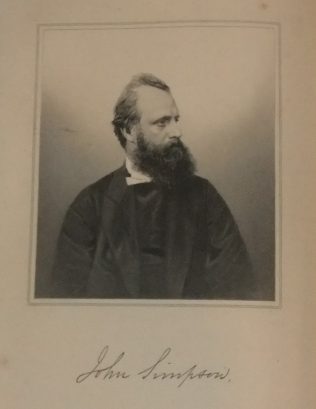 After leaving the Primitive Methodist Ministry, John became a Minister in the Catholic Church

The Prodigal son; or the history of Charles Beardslee, 1847

Smiles and tears; or Sketches from real life, 1857

The conqueror’s palm; or Memorials of Mrs Stockdale, 1866

Reasons for abandoning the Methodist ministry, and for embracing the work of God under the restored apostleship , 1871