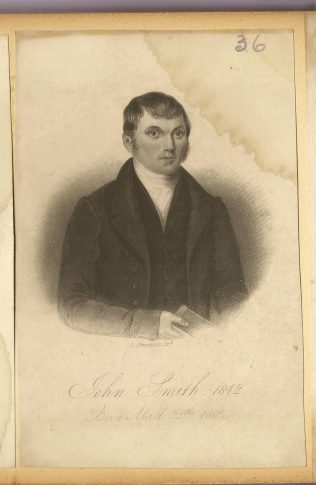 Petty describes John as being ‘zealous and useful’. In the mid 1830’s John was superintendent of an area that included Ipswich. Missionary work extended into Essex. A full report of John’s work in Yarmouth, in his own words, can be found in the Primitive Methodist Magazine, 1837.

John married Jane Rogers on 9 November 1831 at Ellesmere Shropshire. Jane was born abt 1801 at Lyneal, Shropshire. They had four children identified census records.