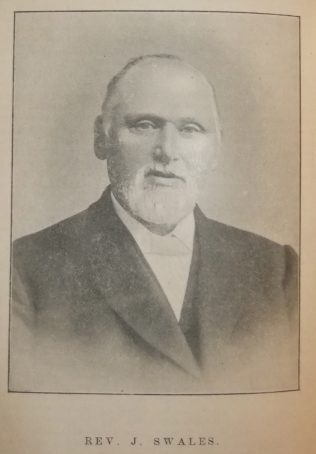 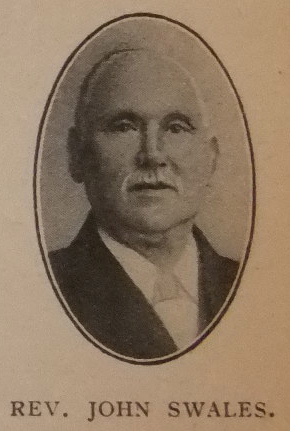 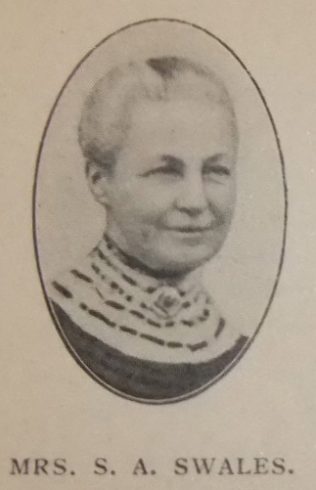 John was born on 25 December 1845 at Lockton, nr Pickering, Yorkshire to parents John and Ann. John senior was a farmer (1851) and later a huckster (door-to-door salesman) (1861). His mother was a local preacher in the Pickering circuit for more than sixty years.

John’s name appeared on the Pickering circuit plan when he was twenty years old. He worked as a hired local preacher at Huddersfield for a while. John spent twelve months at Elmfield College to prepare for the ministry.

For about eight years after superannuation, John took charge of the Central Road Mission, Blackpool.

John’s obituary records that his work as preacher and pastor made the strongest and most urgent appeal to his intellect and heart. A diligent student of the Scriptures and of theological and general literature, he aimed at being one of God’s best workmen. To “preach the Word” was his delight, and to do it efficiently and effectively he spared no pains. Most carefully prepared, his sermons and speeches were clear, forceful, arresting and impressive. He considered no effort too arduous if, by any means, he might win souls for Christ and edify, comfort and cheer his people.