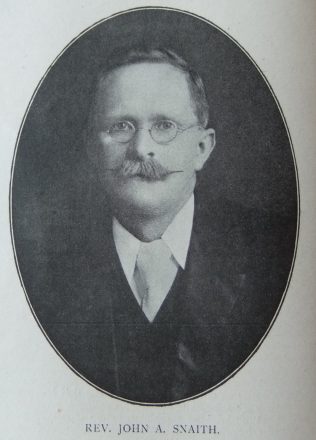 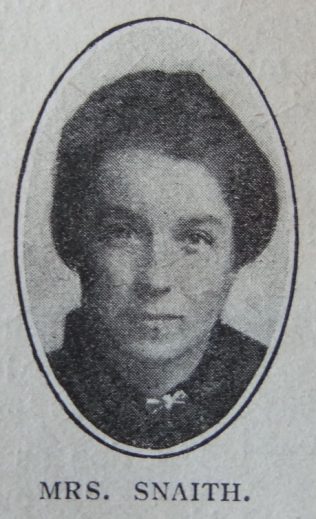 John was born in 1869 at St Helens Auckland, Co Durham, to parents John Snaith and Ann Tiffin. John, senior, was a PM Minister.

John served almost entirely in the smaller towns and rural districts, where he exercised a gracious ministry. He was faithfulness and reliability personified. Full of kindly sympathy for those in distress, he also revealed a gift of humour which endeared him to all.

As he preached, so he lived: he pointed out the heavenly way with the quiet assurance of a lifelong experience of Christ, coupled with a thoughtful approach to men’s problems.