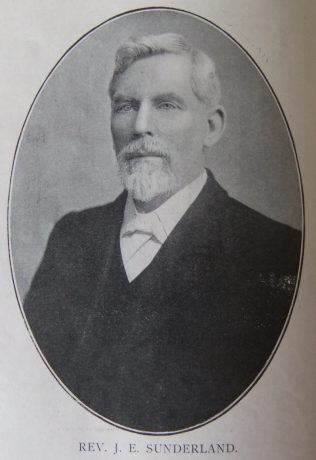 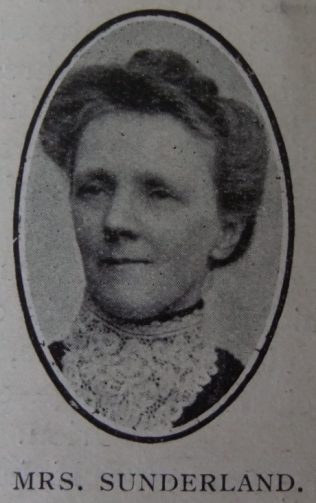 John joined the Church when aged seventeen. He became a Sunday School Teacher and local preacher. He helped to establish the Primitive Methodist cause at Worth and, at both his own chapel, Queen Street, Keighley and at Worth village, John acted as assistant superintendent of the Sunday School.

Before entering the ministry, John worked as a spinner in the woollen mill.

John’s sermons were studiously prepared and interestingly, sometimes quaintly, delivered. By the expository method John built his people up to their most holy faith.

John served as District Sunday School Secretary and District Building Committee Secretary. He was also General Committee Delegate for both the Bristol and Brinkworth Districts.

At the outbreak of war in 1914, John was stationed at Weymouth. He was appointed United Board Chaplain to the Forces for Portland Garrison.

On retiring to Morecambe, John took charge of the Heysham Home of Rest Church.