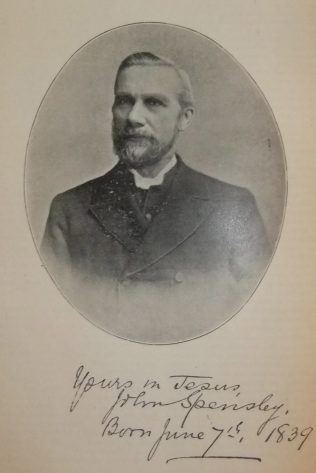 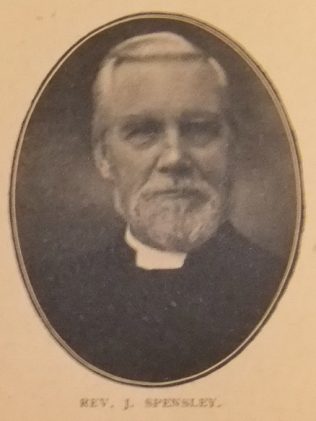 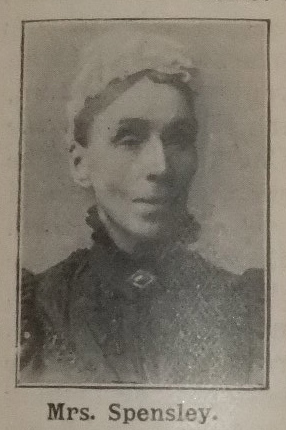 John was born on 7 June 1839 at Silkstone, Yorkshire to parents Thomas and Mary. Thomas was a coal miner.

John worked as a coal miner from the age of ten before entering the ministry. His testimony, published in the 1919 Primitive Methodist Magazine, identifies that he had two narrow escapes from death during his 12 years working in the pit.

When John was converted on 23 November 1854, he was unable to read or write. Conversion led to a thirst for knowledge. At the age of 19, he became a local preacher. Prior to entering the ministry John became a hired local preacher in his own circuit from October 1861.

John’s obituary records that he was in every way a true evangelist. Open-air services were a delight to him, and by them, he never failed to reach, attract, interest and help the outsiders, and in many cases, under his guidance, they were instrumental in drawing the man-in-the-street into the house of God.

His sermons were carefully prepared and were always more practical than theoretic. They were generally effective and helpful.

When aged 80, John still mounted a bicycle and travelled several miles on Sundays to take appointments.

John was made a Deed Poll Member of Conference.