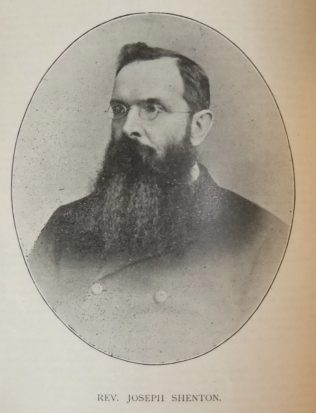 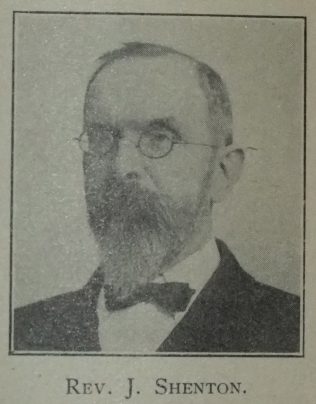 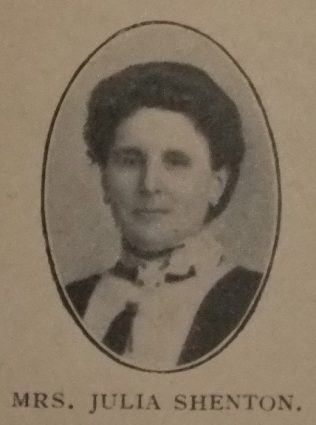 Joseph was born on 22 April 1840 at Kidsgrove, Staffordshire. His father, Job, was a Primitive Methodist local preacher.

When Joseph was three, the family moved to Tunstall. Four years later they moved to Mow Cop. At the age of 11, Joseph was employed at ‘mending and minding’ the fires for the water pumping engine at Stonetrough Colliery, where Hugh Bourne had once worked as a joiner.

Whilst at Mow Cop in 1857, the Jubilee Camp Meeting was held. In the following April, Joseph committed his life to the service of Jesus Christ. The December 1859 Quarterly Meeting of the Congleton circuit asked Joseph to accompany Enoch Mould to start his local preacher training.

In May 1860, Joseph moved to Silverdale in the Newcastle under Lyme circuit. There he was stimulated to devote himself to self-improvement and intellectual pursuits. He applied himself to arithmetic, geography, grammar and geology as well as biblical studies.

During his ministry Joseph built the following chapels; Cardington in the Bishops Castle circuit, Llandewy in the Knighton circuit, Bishops Offley in the Stafford circuit, Stoke on Trent and herons Cross in the Newcastle under Lyme circuit, Bettisfield in the Wem circuit and Chasetown in the Lichfield circuit.

His obituary records that his service to the Church was the outcome of intellectual wrestling with the problems which the vocation of a minister presented. He fought his doubts and came into the calm assurance of faith, not a faith of the ignorant that fears lest the foundation is undermined but of one who has tested and proved it in the fiery ordeal of life’s experiences.

Religion no fable: an essay on the adaptation of the Christian religion to the necessities of the human spirit, 1874

Tom Lattimer the prodigal: a true narrative from humble life, 1877

Joseph died on 8 September 1928 at Coventry.