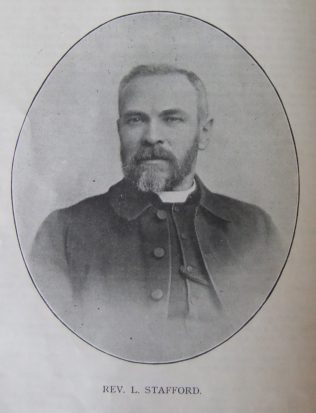 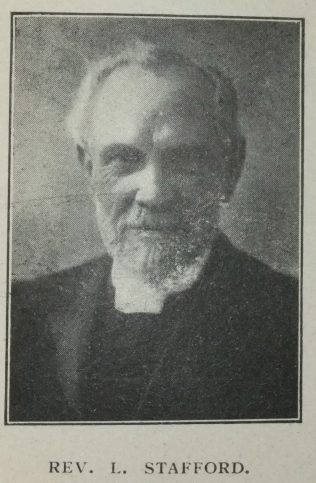 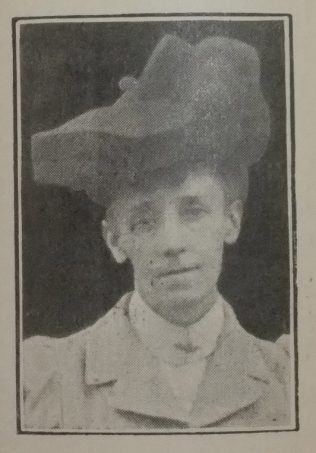 Luke was born on 3 July 1834 at Woodley, Cheshire to parents Henry Stafford and Charlotte Chapman. Luke was baptised on 24 July 1834 at Ebeneezer PM Chapel, Stockport.

Henry was an overlooker of winder, cotton in 1851. Henry was a Primitive Methodist, class leader, Sunday School Superintendent and local preacher.

Luke did not go to school until he was eleven and then it was only half-time as he also had to work.

He worked as a power loom weaver of cotton before entering the ministry.

Luke was converted when aged 14.

Luke’s health broke down in 1863 at Ashton under Lyne induced by labours among the sufferers of the Lancashire cotton famine. He briefly spent time at Ramsgate and Gloucester, but in 1866 he had to superannuate. He started a drapery business in Hyde until 1872. During this time he also spent a year as a schoolmaster at Newton Moor in a school of the United Methodist Free Church. In 1871 he received an invitation from Alston, which confirmed his fitness to return to the itinerant ministry at Newry in 1873.

Luke was elected a Deed Poll member of conference in 1912.

Luke married Annie Martin (b1855) in the summer of 1907 at Scarborough, Yorkshire. Annie was the adopted daughter of Rev Thomas Rushworth.