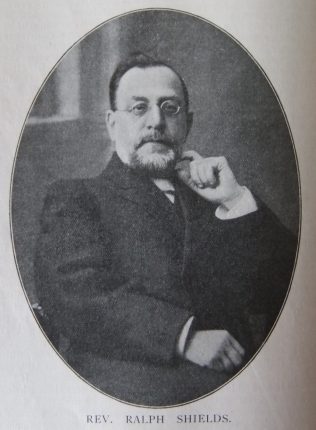 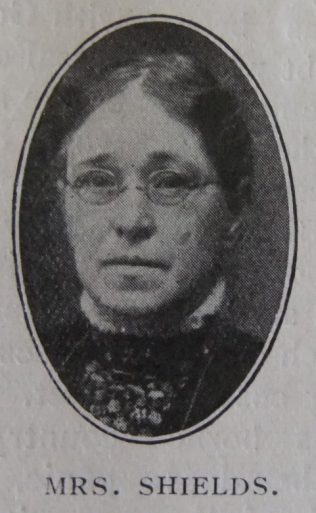 Under his ministry, Wigton, which was a branch of the Maryport circuit, became an independent station and its membership more than doubled. At South Shields, four new chapels and schools were built during his term and about sixty members added to the Church roll.

His obituary records that Ralph was pre-eminently a circuit minister. He was possessed of a fine presence and a good voice. His earnestness, his mental equipment, the grip he had on the fundamental truths of the Christian faith, the power with which he delivered the message, deeply impressed the minds and hearts of his hearers.

For sixteen years Ralph wrote the leading article for The Primitive Methodist, succeeding Rev Hugh Gilmore in that work.

Ralph served as secretary of the district Sunday School and Building Committees and was also a member of the Candidates’ Examining Committee. He served twice as Assistant Secretary to Conference.

Ralph married Mary (abt 1857-1926) circa 1883. Mary’s great grandmother was Mary Smith, in whose home the first Primitive Methodist meetings were held in Tunstall.