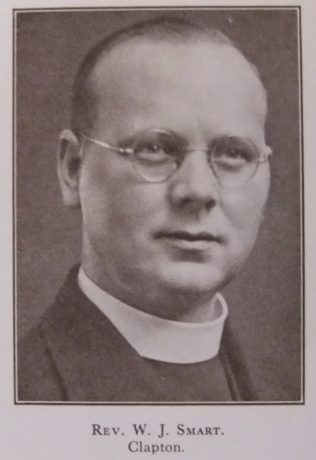 zoom
The Pageantry of Methodist Union by R Newman Wycherley 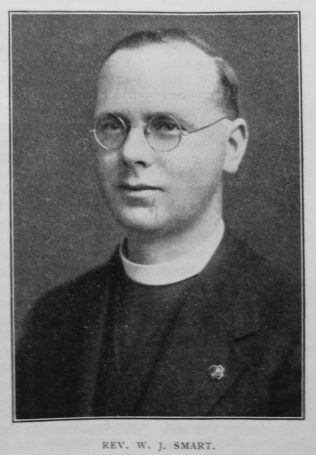 William was born on 4 July 1895 at Kingswood, Gloucestershire, to parents Albert James, a pressman in a boot factory (1901), and Sarah Grimes.

William died in late 1972 in the Taunton Registration District, Somerset