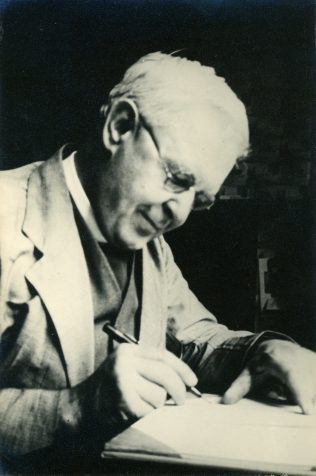 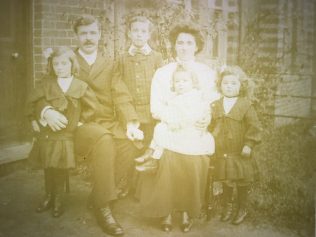 JAMES CORNER SUTCLIFFE: born at Haswell, Co. Durham, in 1877. He commenced work as a miner when only eleven years of age, educating himself in his spare time. He was called to the ministry of the Primitive Methodist Church as a married man in 1909. After probation in Sudbury, he returned to the North of England, and remained there. That he spent twenty-six years in his native Connexional District, labouring in four of its important circuits, is eloquent of his worth and work.

During the first world war he served for a period with the Y.M.C.A. in France. While stationed in Durham he served as a prison chaplain, and had the honour of preaching in the cathedral at a united service.

Robust in body and in mind, he had the heart of a child. His natural humility and transparent sincerity, his geniality and good humour, his fidelity and capacity for friendship, established him in the confidence and affection of his people in all his circuits. Among his ministerial brethren, in whose fellowship he found particular joy, he was a brother beloved. Shrewd and capable as he was in administration, the pulpit and the care of the flock were always his chief concern and the sources of his deepest satisfaction. Always a keen student, he read wisely and widely, particularly in theology and philosophy, but always to the end that he might the more effectively divide the Word of Truth. He loved preaching, and he loved those committed to his care. The memory and influence of his warm and understanding pastoral ministry is cherished in countless hearts and homes.

He retired in 1951 to East Boldon. He passed to his reward on 11th January 1954, in the seventy-seventh year of his life and the forty-fifth of his ministry.

James was born on 1 March 1877 at Haswell, Co. Durham, to parents William, coal miner, and Elizabeth.

Before entering the ministry James worked as a coal miner (1901).