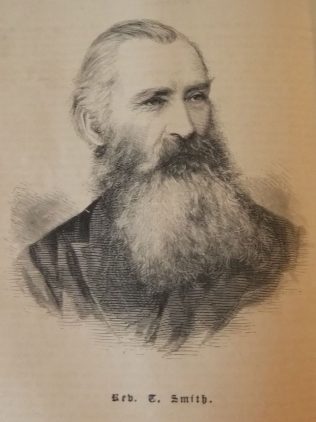 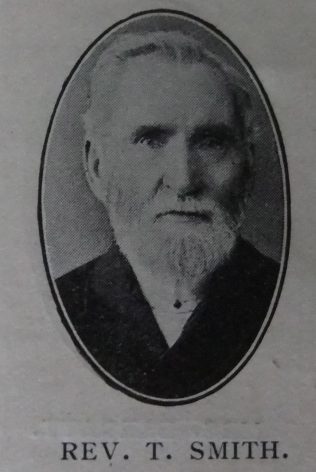 Thomas was born on 23 April 1826 at Wherwell, Hampshire. His father, William worked on the land as a farmer and steward of Wherwell manor. William was known as a sturdy Liberal in politics. His mother died when Thomas was ten.

Thomas was converted during a Revival Service held by Wesleyans in an old chalk pit. He remained a Wesleyan until the ‘Reform Split’ at which time he joined the Primitive Methodists.

His obituary records that his excellent voice made him very popular in his early days.