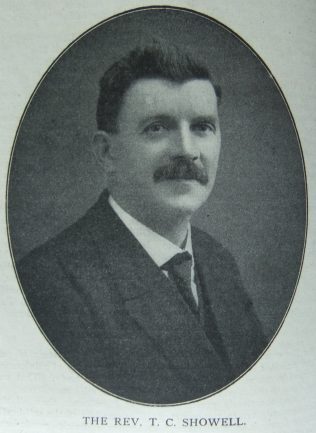 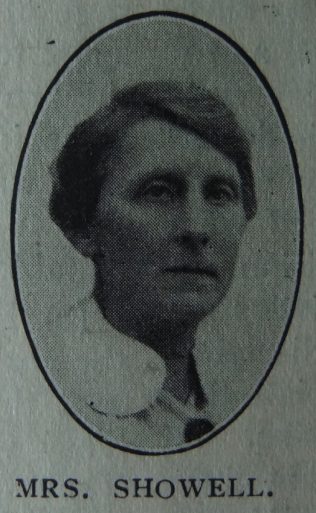 On return home from two years successful ministry at San Carlos Bay, Thomas brought at his own expense a native Bubi boy, who took the name Ben Twanjo Showell. Ben became a fully ordained and gifted native minister for the PM Church in Nigeria. In those exacting pioneer days of missionary work, Thomas was equipped with physical fitness, great courage, and a lively evangelical faith.

Thomas had a second spell in Africa, but, to his great regret, a breakdown in health, the onset of black-water fever, caused his return.

Thomas served as Missionary Secretary in the Darlington and Stockton District and also served on the General Missionary Committee.