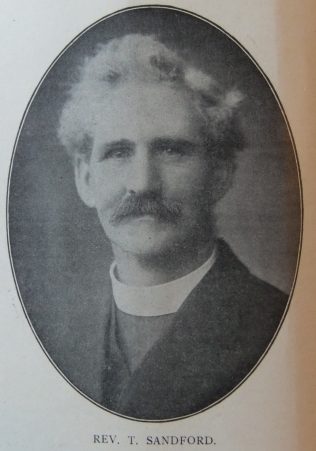 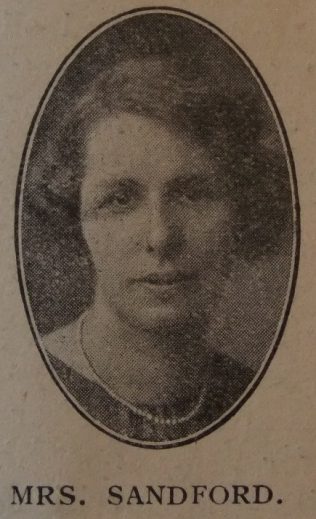 Thomas was born in 1874 at Bromsgrove, Worcestershire, to parents Henry and Sarah. Henry was a nail forger.

After leaving school Thomas began work at the carriage works of the Midland Railway. His spiritual history owed much to a very vivid conversion. The glow, which came with that great experience, never left him. Every part of his nature was influenced. Mentally he was quickened. An insatiable thirst for knowledge possessed him. He read widely and eagerly. He was soon put to the work of preaching by the Quarterly Meeting.

Later he heard the call to ‘leave all’ for the Gospel’s sake. He served in many centres as an Evangelist, then as a District Evangelist and later as a hired local preacher. His native circuit recommended him for ministry.

His obituary records that he was a faithful pastor and also a gifted and effective preacher. He read widely, and with originality of mind he stimulated and enriched his hearers by his exposition of the Scriptures and his proclamation of the great themes of the Christian faith. With evangelical passion he ever sought to bring men back to his Lord.

Thomas was a keen fisherman and gardener, and revelled in the beauty and wonder of God’s creation. His personality was ‘good and gay’ and brought joy and light into the lives of those amongst whom he lived and laboured.

On becoming supernumerary in 1942, Thomas settled in Bristol.