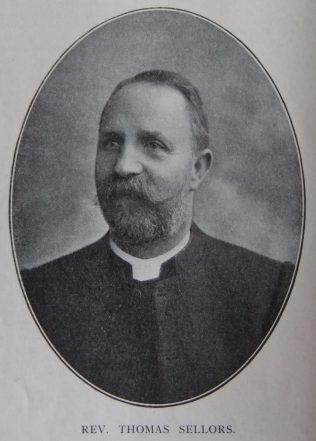 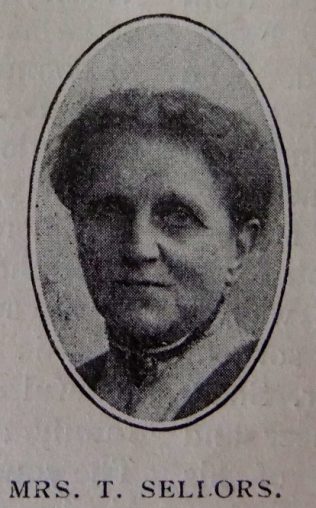 Thomas was born in 1856 at Milford, Derbyshire to parents Samuel and Mary. Samuel worked as a silk hose maker.

Thomas joined the Church at the age of seventeen. His conversion was followed by great devotion to prayer and Bible reading. He was called to preach about two years after his conversion. His success as an evangelist led to his Quarterly Meeting insisting that he enter the ministry.

His obituary records that Thomas was known for his power in prayer, mighty evangelistic appeals and revivals witnessed in some of his circuits. As a pastor he excelled, his kindly, genial disposition winning him the affection of his people.

Thomas and his wife were in West Stanley, where, in a terrible mining disaster, over 160 lives were lost. By day and night they moved amongst the stricken people, comforting the sorrowing and succouring the needy.

Thomas filled almost every district office with thoroughness, for he was a painstaking and persevering man, never overlooking any detail.

Thomas died on 19 May 1930 at Woodlands, nr Doncaster, Yorkshire.