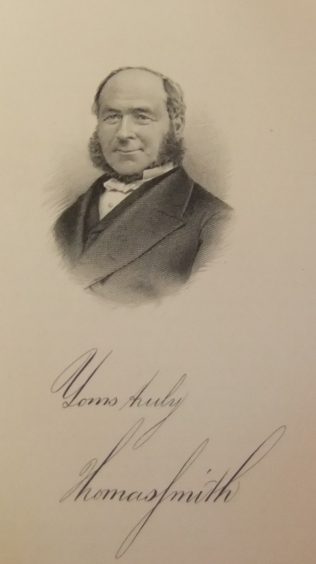 Thomas was born in March 1828 at Sileby, Leicestershire to parents Abraham and Catherine. Abraham was a farmer.

His early home life was strict and religious and he attended the Primitive Methodist Sunday School and was converted at the age of 12. He immediately became a teacher and a local preacher from the age of 15.

Thomas was called into the ministry as a hired local preacher by the Barnsley circuit.

Thomas was Secretary of Conference in 1881 and Secretary to the Building Committee in one of his districts.

His obituary records that his disposition was kindly and social; he made friends and kept them; he liked to carry sunshine with him.

Thomas married Elizabeth Davies (b abt 1836 – d bef 1891) in the summer of 1857 at Burnley, Lancashire. Census returns identify two children.