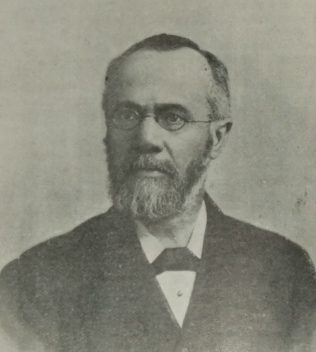 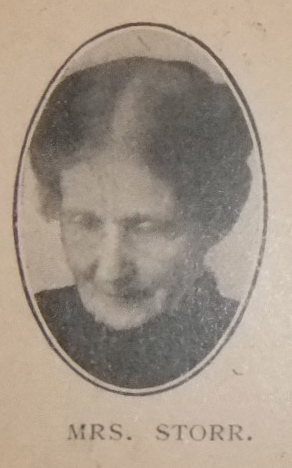 Thomas was born on 5 April 1842 at York to parents William and Ann. William was a shoemaker and PM local preacher. Originally the family was Wesleyan, but joined the Primitive Methodists in 1849 due to the Wesleyan Reforms.

Thomas was converted on 7 July 1861. His father was conducting a service at Lund. Miss S Appleton gave an address on ‘The Master in come and calleth for thee’. Both Thomas and his brother John were converted and John married the preacher! Two years later Thomas was put on the plan.

Thomas also worked as a shoemaker before entering the ministry.

Thomas’ preaching style was expository, but in all his utterances there was a ring of evangelical conviction. His sermons were an admirable blend of teaching and appeal, being always lucid, interesting, easily remembered and impassioned.

Thomas was known as being careful and methodical in administration and circuit affairs.

His strong political convictions took him into the field of political strife, and in Temperance work, he was especially conspicuous. In 1872, Thomas joined the Good Templars and thereafter continued as a devoted member and official of the Order.

Thomas married Elizabeth Chevins (1843-1922) in the summer of 1870 at Worksop, Nottinghamshire. Elizabeth was a noted evangelist before her marriage. Census returns identify eight children.