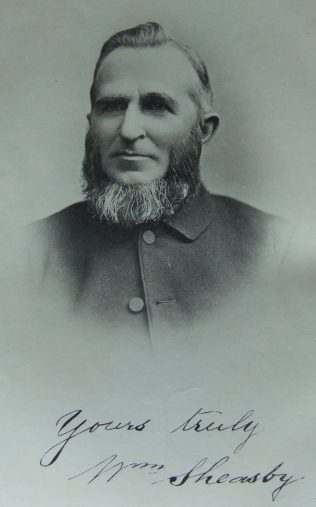 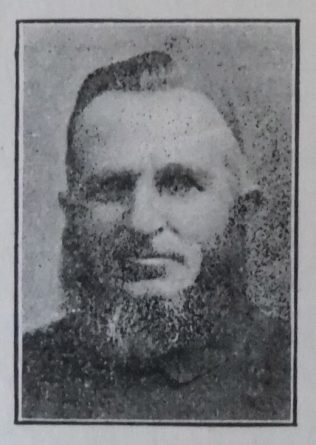 William was born on 17 September 1836 at Napton on the Hill, Warwickshire to parents Thomas and Elizabeth. Thomas worked the land.

William’s parents attended the Church of England services. William was converted through a sermon preached by a Mr Goodwin, who went on to be a minister in Canada. Within nine months William was a local preacher.

William’s obituary records that he was one of those plodding, faithful, unobtrusive workers to whom the Connexion owes a deep debt of gratitude.

His work was his joy; and in it he maintained a spirit of cheerfulness amid all discouragements. He loved the Bible and delighted to declare a full, free, and present salvation.